The Head Office teams are based in two offices: Badelynge House, in Bray, and Tectonic Place in Holyport.
We are proud of the friendly and warm atmosphere in our offices, as well as the strong communication between all departments, who work hand-in-hand with the restaurant teams.

Currently we do not have any open positions 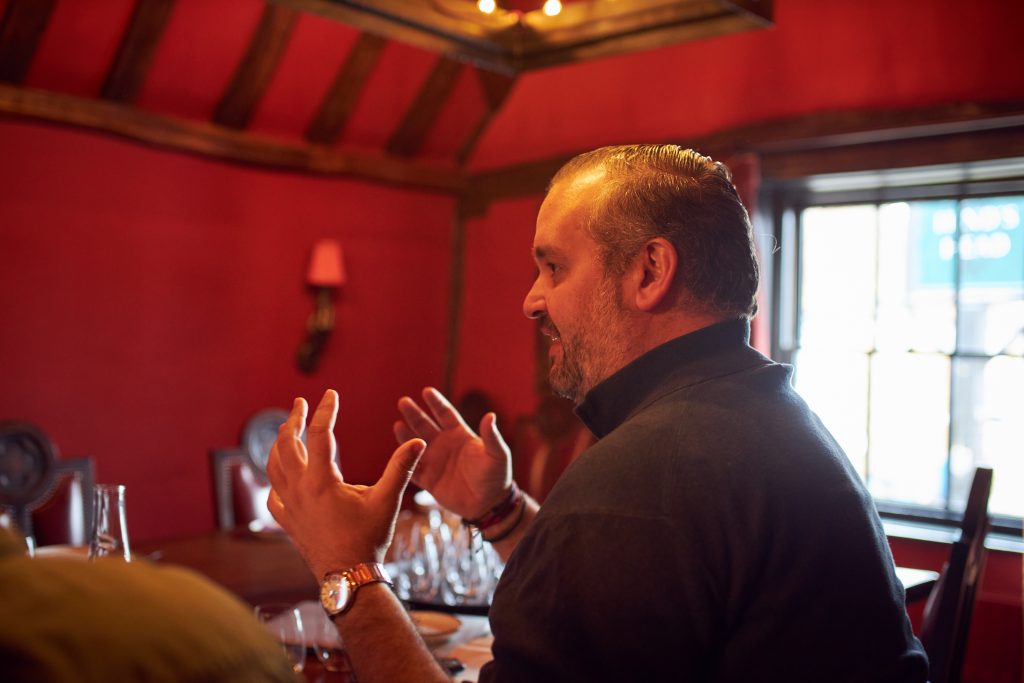 Born in Caracas, Venezuela, Otto always had desire to learn about science. After finishing high school at the young age of 16, he enrolled in Kansas State University where he graduated with a B.S. in Chemical Engineering, a minor in both French and Chemistry. He also knew that he had a great passion for cooking which was passed down from his grandmother and mom.

It wasn’t until a trip to Europe when he decided that he had to go into fine dining. Otto began his stint at The Fat Duck as a stagier in January of 2006. After 6 months, Otto moved into The Fat Duck Experimental Kitchen where he spent the next 9 years of his career. Working on TV Projects, Books as well as development for all of the restaurants within The Fat Duck Group.

For the last 5 years, Otto has been working and developing the commercial partnerships.

Having started my career with the company in the Reservations Department, I moved into the HR team as a HR Assistant before taking on my current role. During my five years with the company I have been lucky enough to meet some great people and see the company grow to what it is now.

When I first joined the company as a Reservations Coordinator, I was still unsure where my career would take me and what I wanted to do. I knew I liked dealing with people and enjoyed learning processes which led me to look into a HR role. Since joining the HR department, I have been lucky enough to progress through the company, undertake training courses to further my HR knowledge and career, and gain insight into different areas of the business.

My time at The Fat Duck group has enabled me to learn a vast array of skills and I have seen how the company continually encourages its employees to build successful careers within in the hospitality industry.